SAN MARCOS — San Marcos Mayor Jim Desmond has announced that he is running for county supervisor in 2018.

Desmond is running in District 5, where longtime supervisor Bill Horn will be termed out of office after serving six terms. He is the first person to announce their candidacy in what is expected to be a crowded field to succeed the controversial longtime supervisor.

Desmond in a brief statement on Feb. 4 touted his experience as mayor in San Marcos, where the city has had a period of unparalleled stability, both financially and politically. Desmond and his colleagues ran unopposed for mayor in 2014, prompting the city to cancel the election for the first time in the city’s 51-year history.

He also touted his experience on regional boards such as the San Diego County Association of Governments and the San Diego Airport Authority.

“As Mayor of San Marcos with balanced budgets, strong reserves, and solid infrastructure our community has thrived,” Desmond said. “As a board member of SANDAG and the San Diego Airport Authority I have approved billions of dollars of regional projects creating thousand of local jobs.”

Desmond was elected to the council in 2004 and scored a major political upset when he defeated four-term mayor F.H. “Corky” Smith in the November 2006 election.

Desmond, who has been a pilot with Delta Airlines since 1986, is a self-proclaimed “fiscal conservative” and a registered Republican.

“I’ll bring fiscally conservative values to the County and build a better future for all county residents,” Desmond said in his statement. Having worked with Mayor Desmond for many years on the SANDAG Board of Directors, I’m happy to endorse him for County Supervisor. I trust Jim’s judgment and leadership to build upon the County's foundation of public safety, fiscal responsibility, and common sense.County Supervisor Ron Roberts … (next quote) 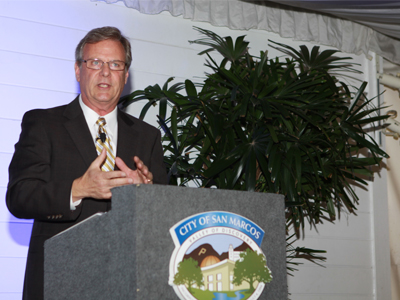 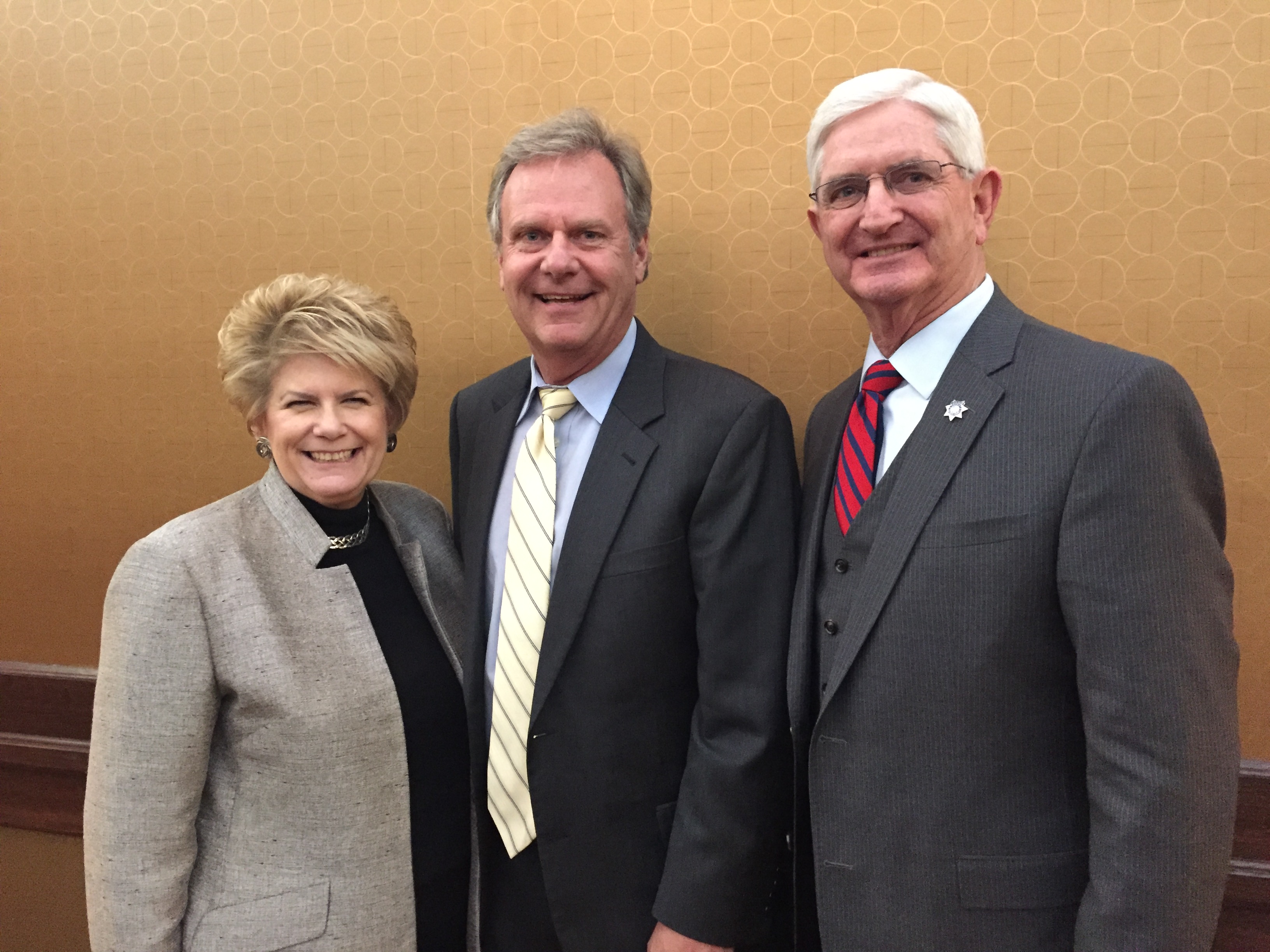 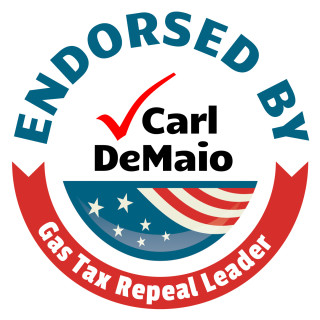 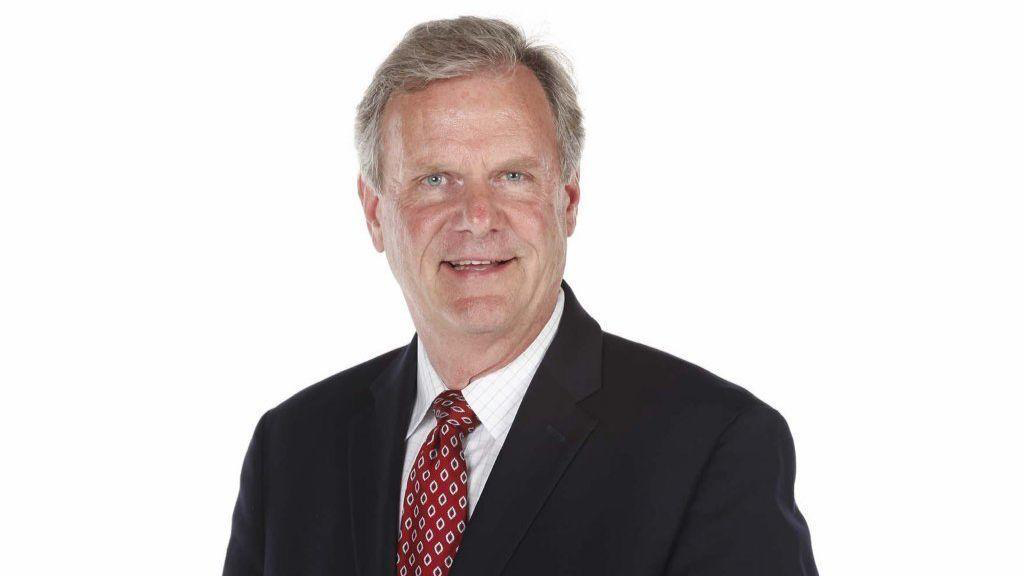 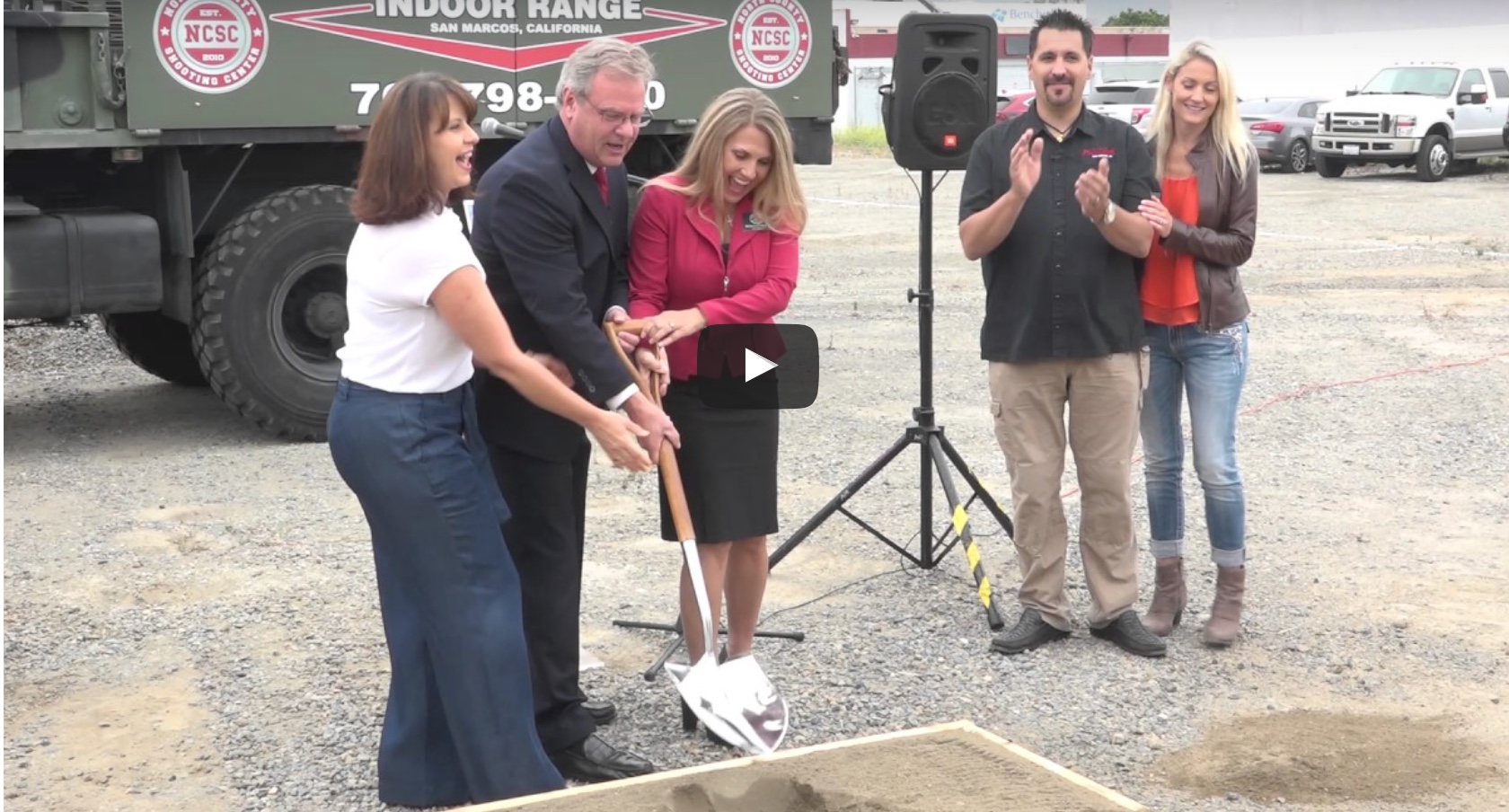 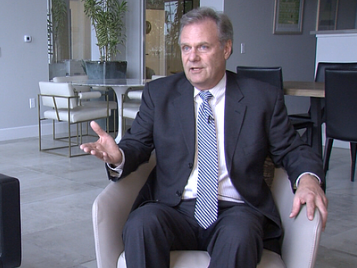 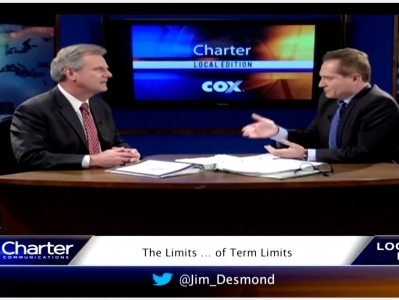 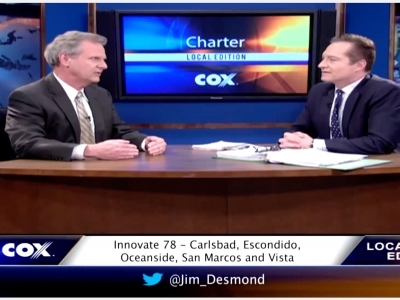 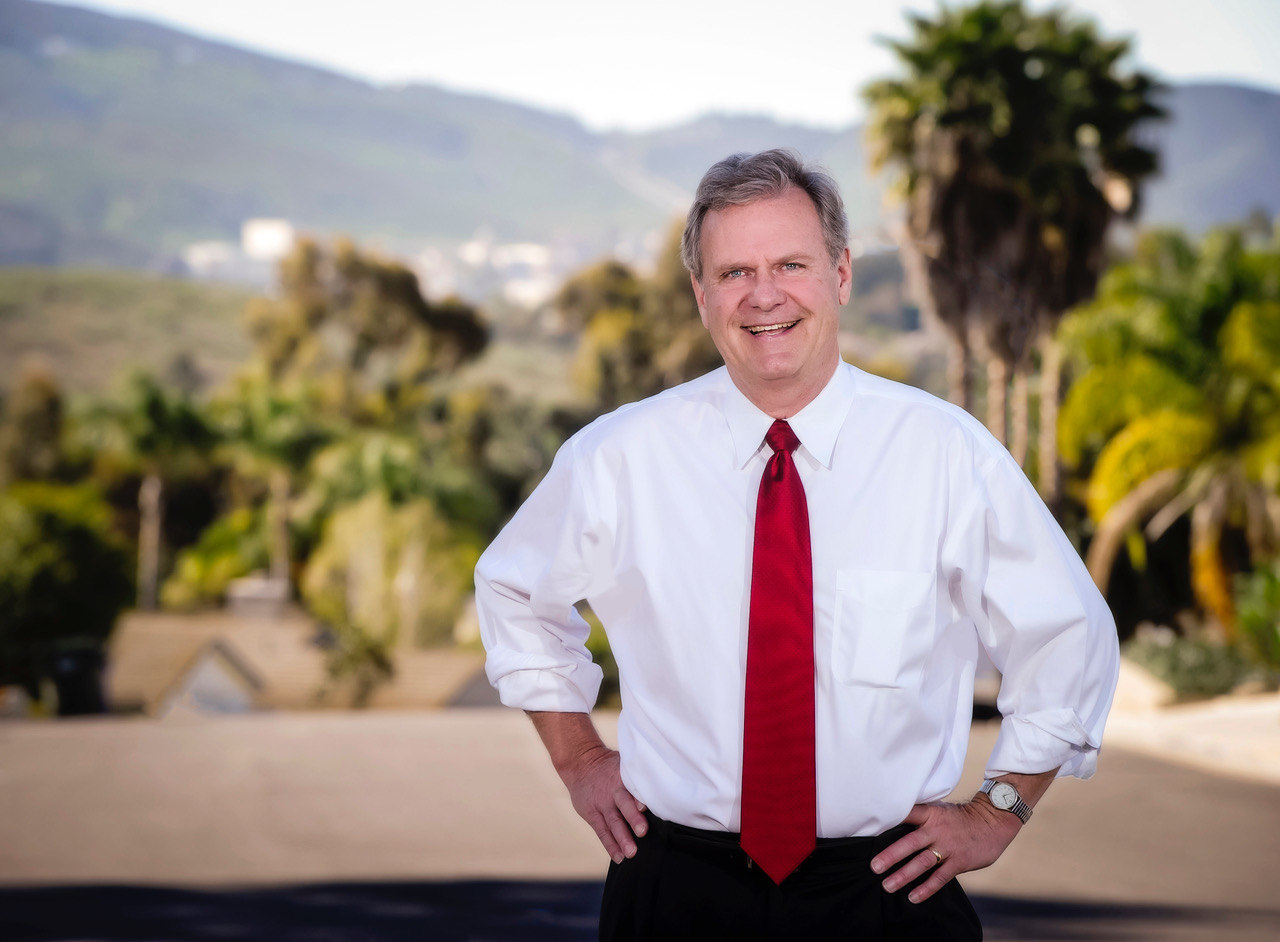