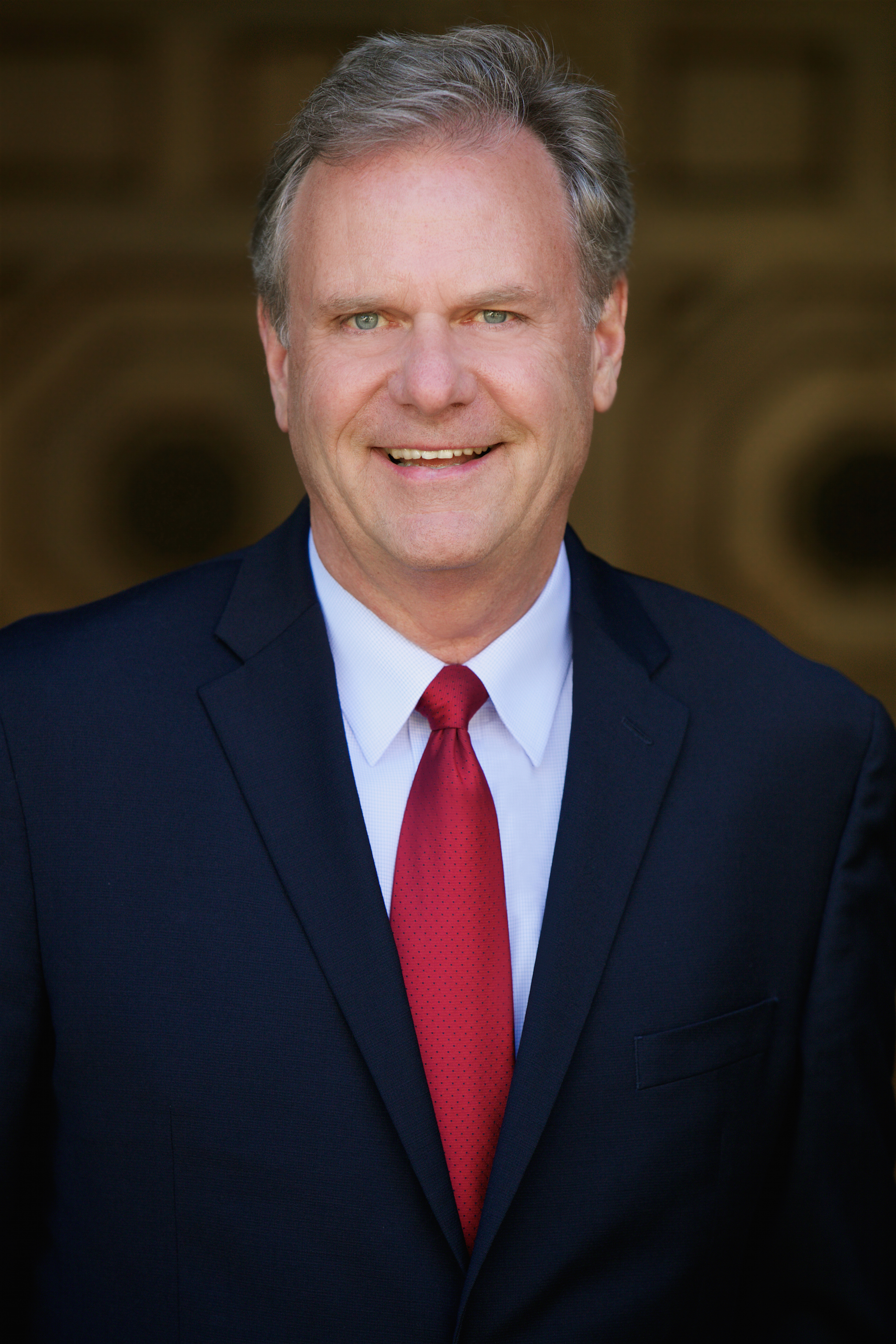 Supervisor District 5 encompasses the extraordinary beauty of California, stretching from the beaches of Carlsbad and Oceanside, across North County’s vibrant inland suburbs of Vista and San Marcos, through the agricultural region of Fallbrook, Bonsall, Valley Center and across the mountains to the desert community of Borrego Springs.

Jim served as Mayor of San Marcos from 2006 to 2018. Prior to that, he served two years as a member of the San Marcos City Council.

In his professional career, Jim was a pilot for Delta Airlines for over thirty years, retiring as a Captain in 2020. He has also been a successful entrepreneur, having founded, built and, then, sold a technical writing and document company.

In addition to his Supervisor duties, Jim is a member of the San Diego Local Area Formation Commission (LAFCO), the agency responsible for overseeing the establishment and expansion of cities and special districts as well as their municipal service areas.

Supervisor Desmond and his wife, Kerri, are the parents of two adult children.